They were given a tour of Pinewood Studios and saw where 007 and Star Wars were filmed. As they walked around site, they met employees from different aspects of the media industry such as: camera men; costume designers and set production teams. They were also lucky enough to take part in an Assistant Director workshop where Terry Bamber, the Assistant Director of 101 Dalmations, directed them in a doctor’s surgery scene.

This trip gave the students an opportunity to look at career options within the industry that they may not have thought of before. 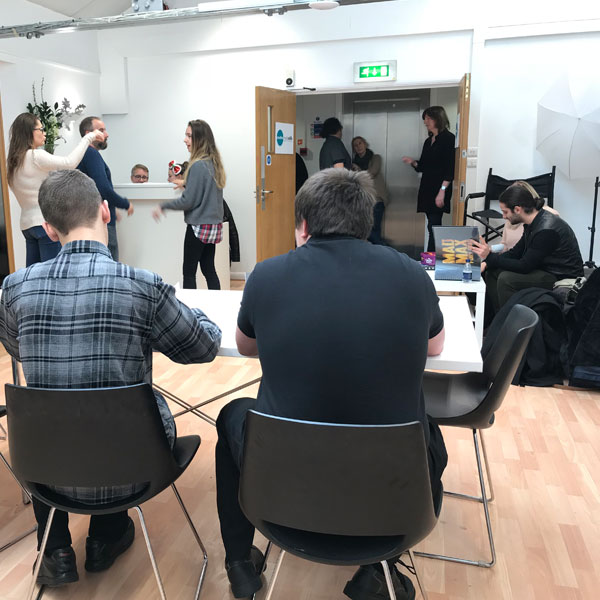