Just some of the visitors to Uxbridge High School: 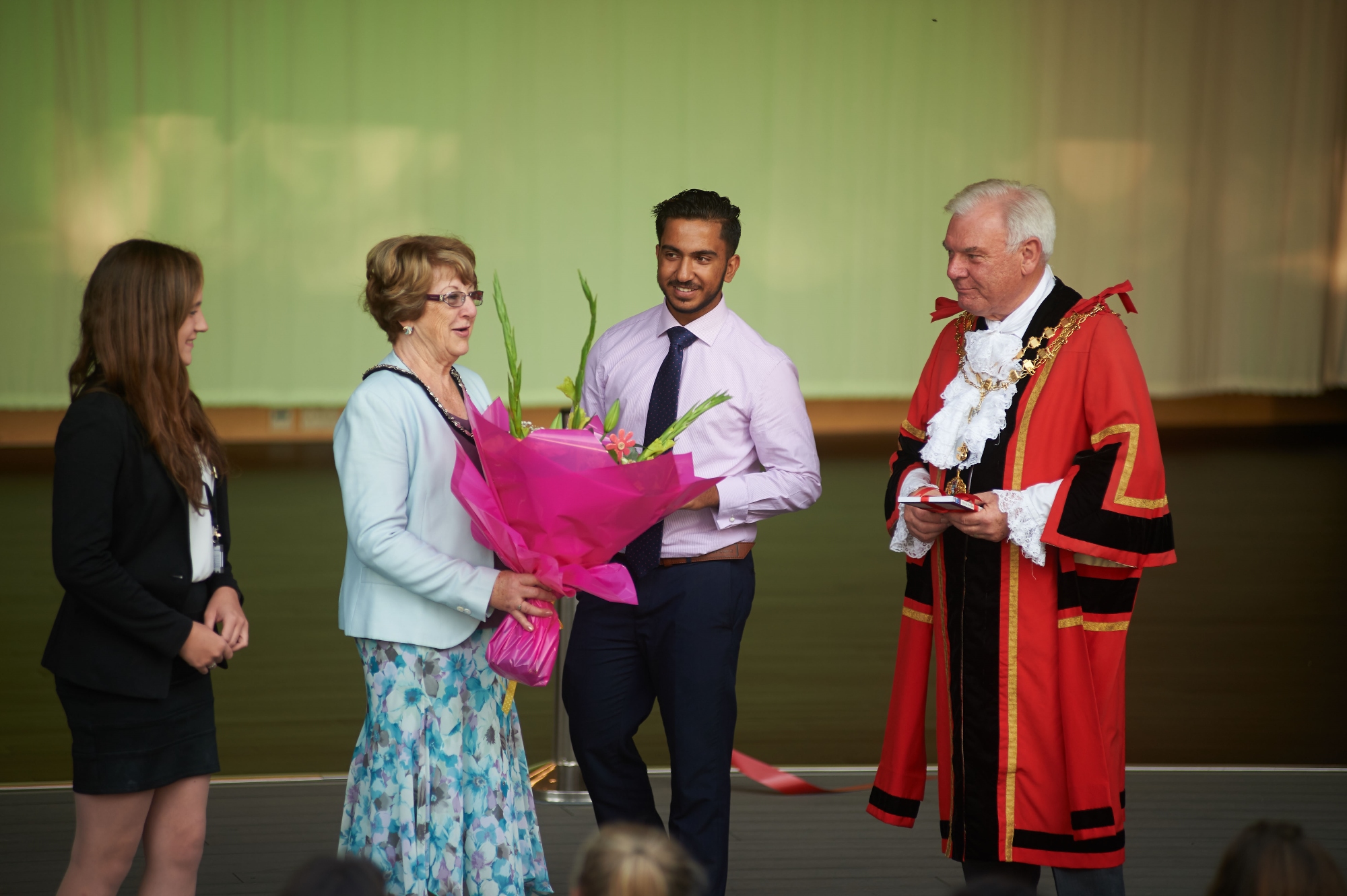 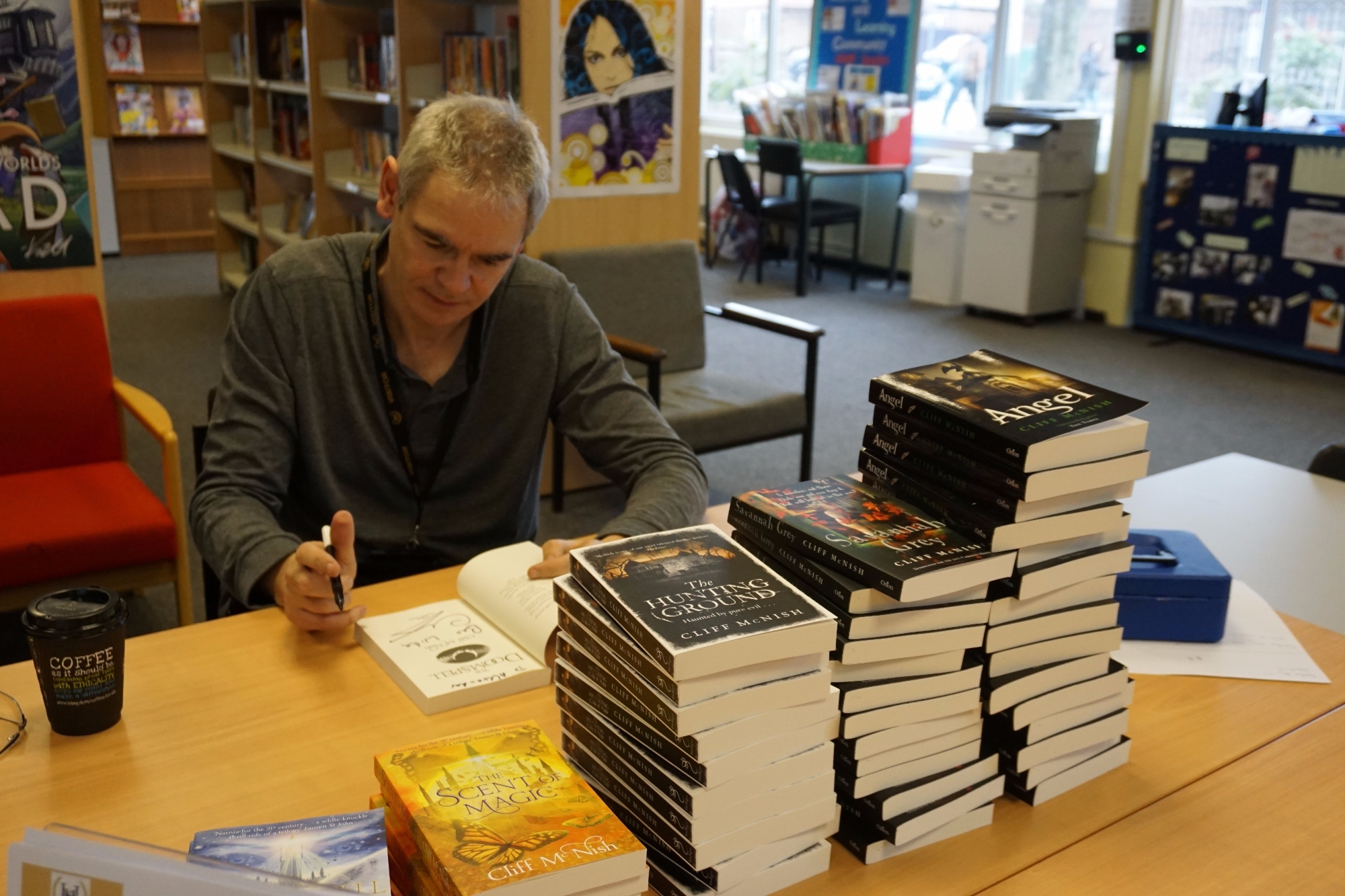 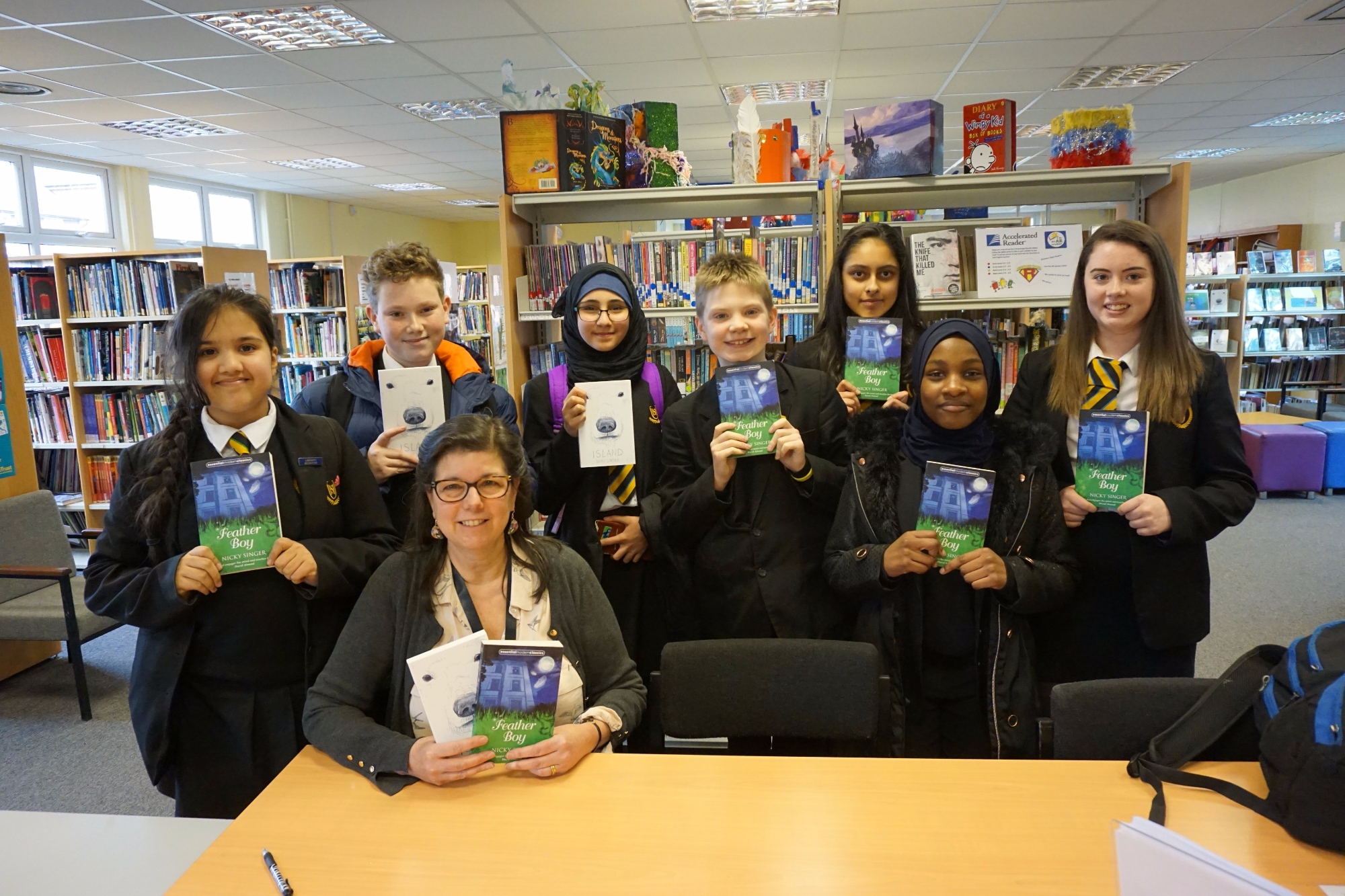 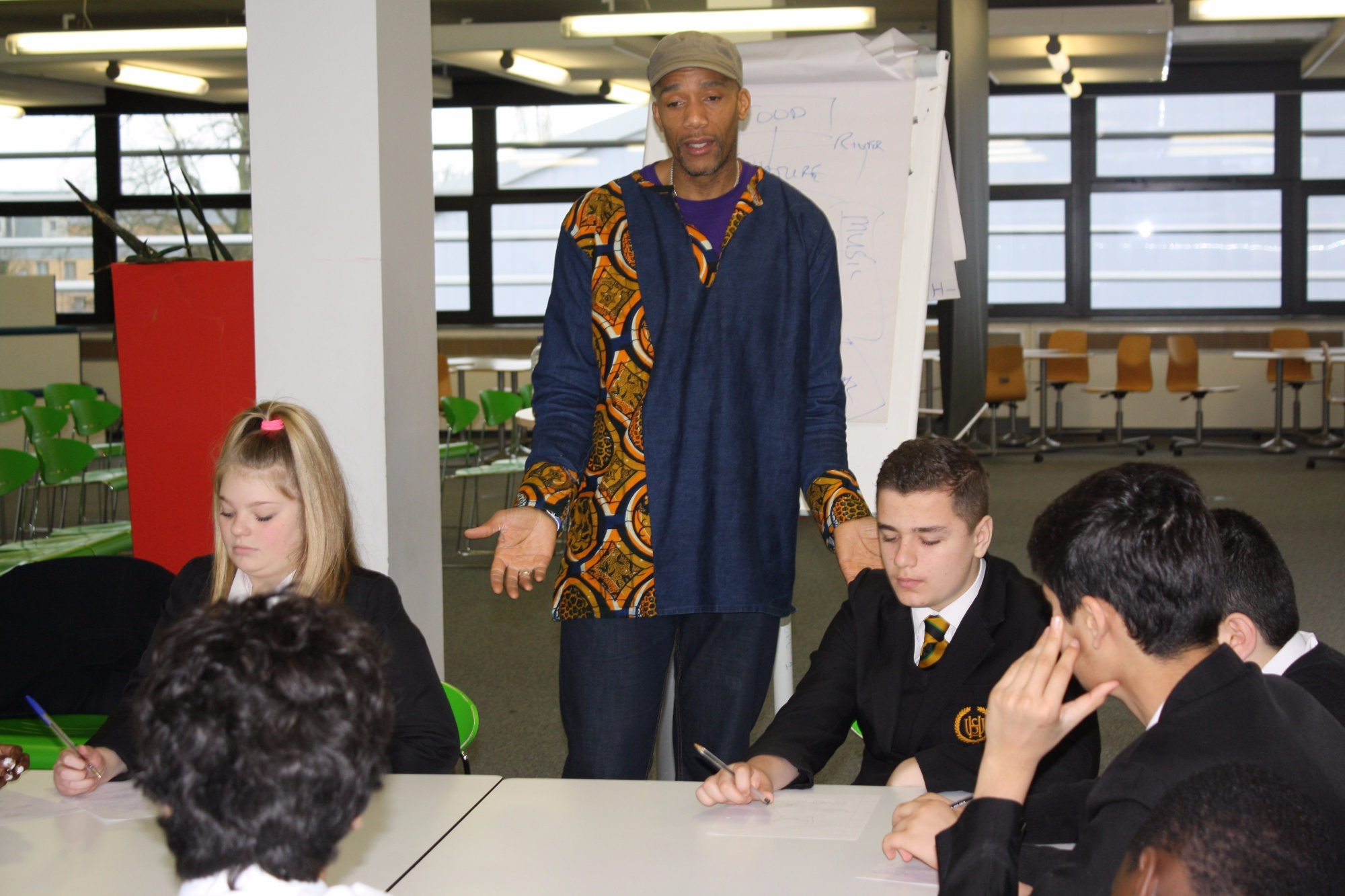 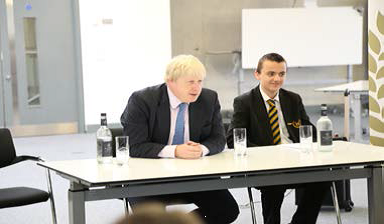 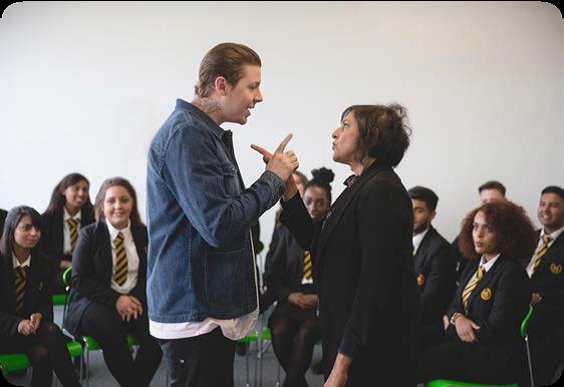 Visited in September 2015 to launch the Shakespeare App for Samsung and the RSC. 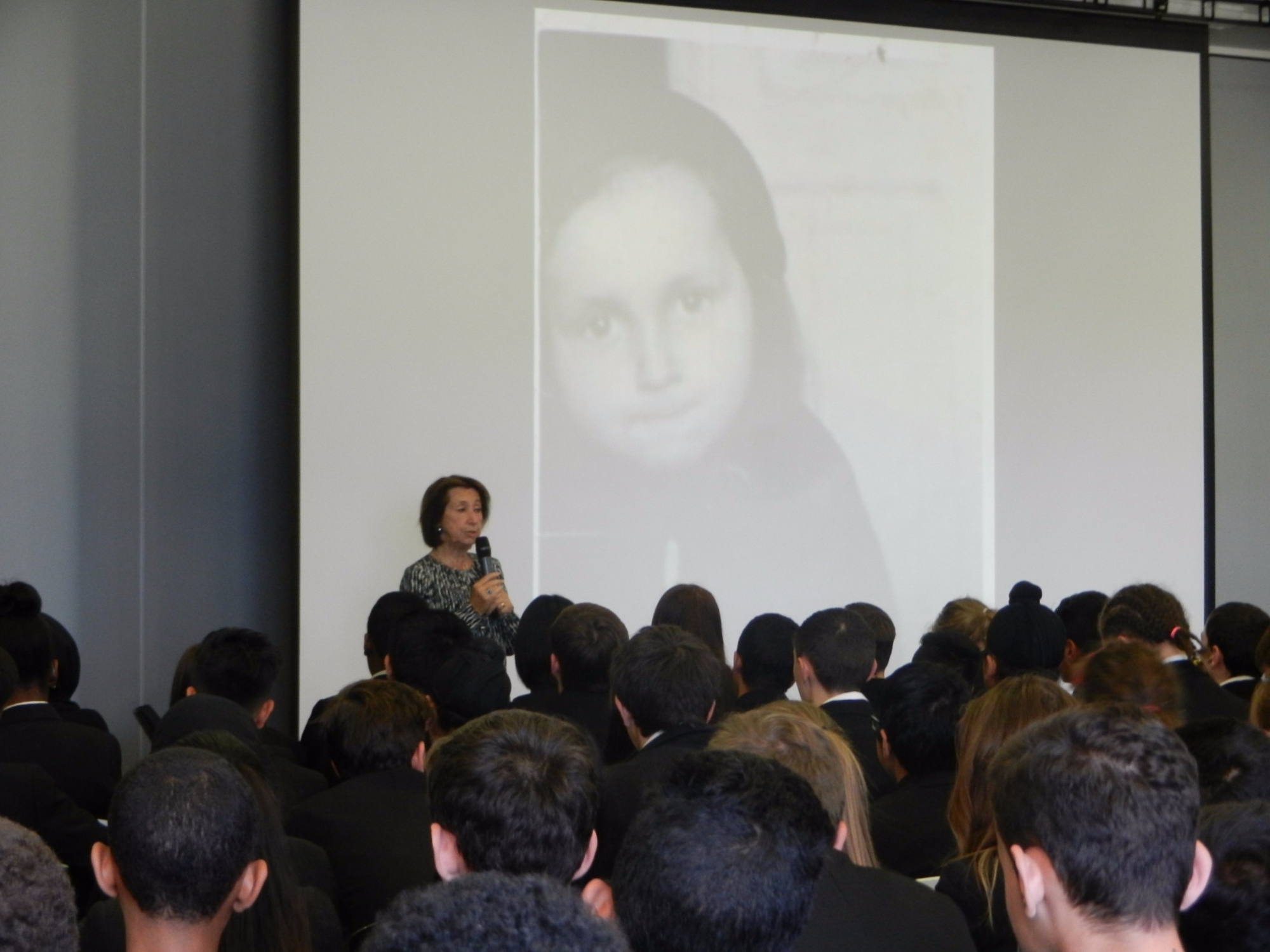 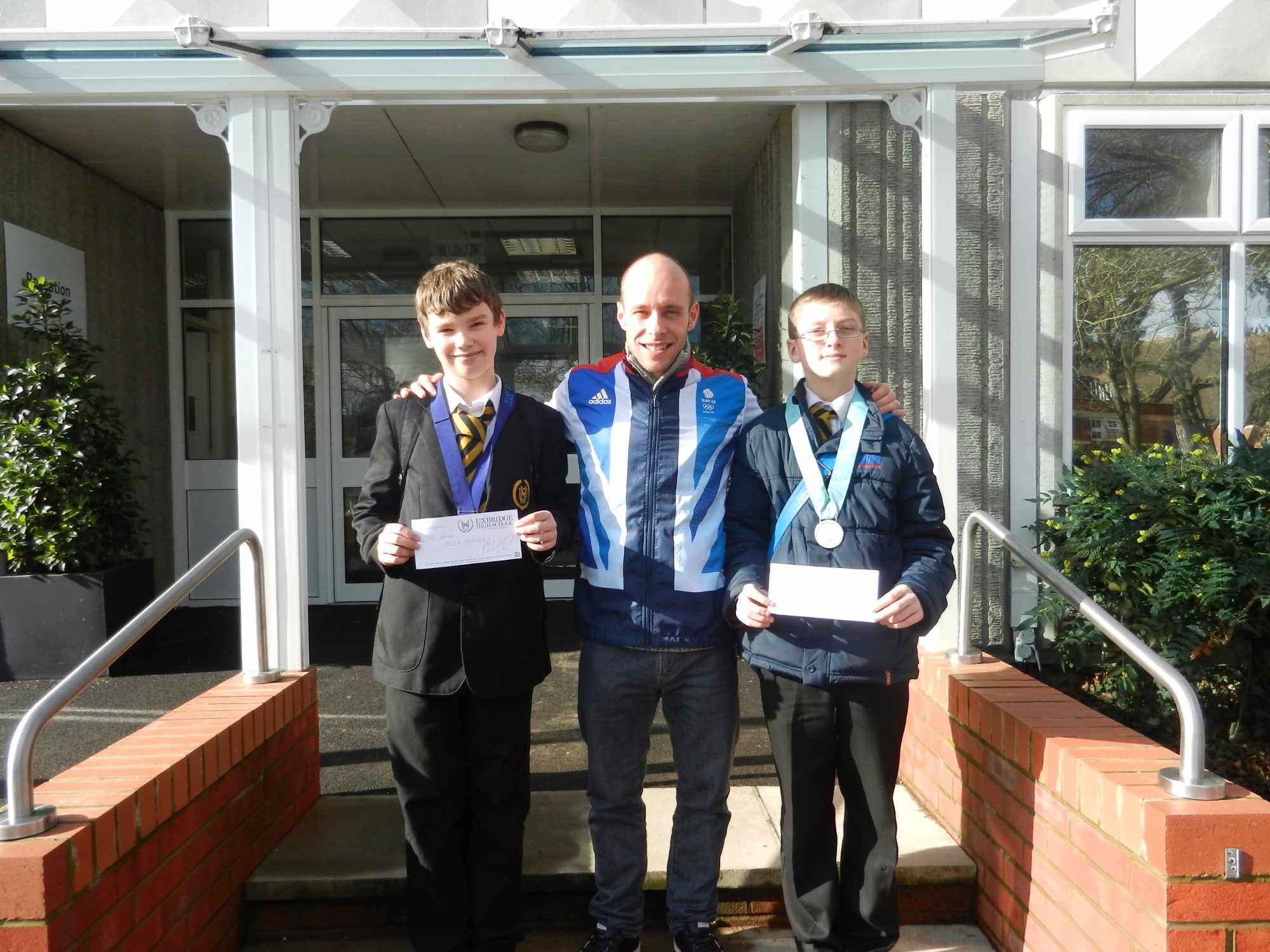 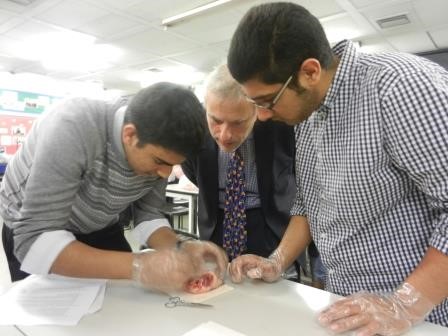 Professor Les Ebdon, Director of the Office of Fair Access

Visited in November 2013, to see how the school promotes university.