We were incredibly lucky to be invited to be part of the RSC's Live Lesson on Macbeth that was streamed into schools around the country in April 2018. 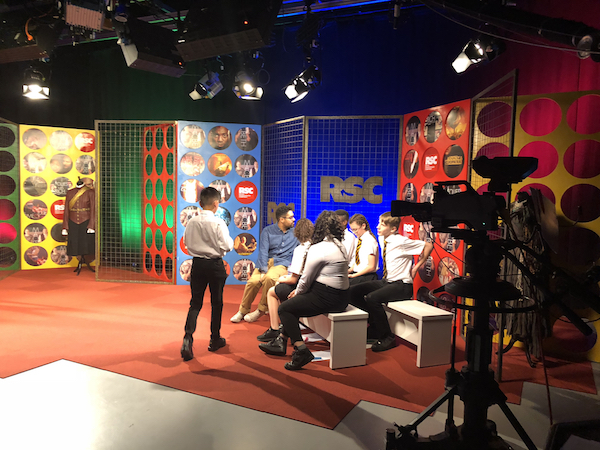 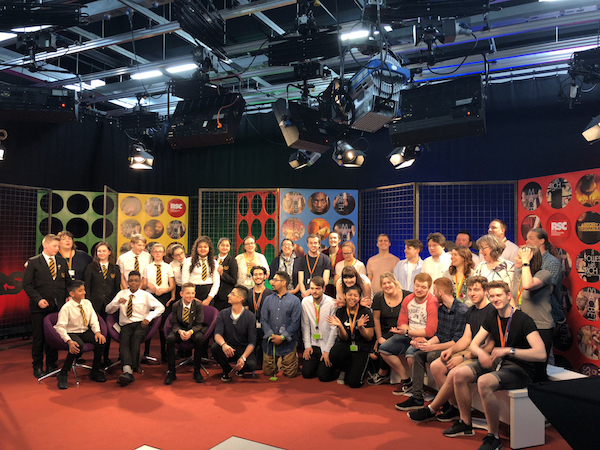