Grand Opening of The Orsino Building

Uxbridge High School were delighted to welcome the Mayor of Hillingdon - Councillor John Hensley to open their new £2.5 million state of the art drama and music facility.

The evening was a celebration of the performing and visual arts.  Students performed a variety of musical items, created an art display and a performed A Midsummer Night's Dream on the outdoor stage.   This performance was directed by the schools drama department in conjunction with the Royal Shakespeare Company and has previously been performed at the Arts Educational Theatre and at the Swan Theatre (Stratford upon Avon).  GCSE music students demonstrated the new music technology equipment. The new Orsino building’s name references the character of Orsino from Shakespeare’s Twelfth Night.  He famously opens the play with the lines 'If music be the food of love, play on'. The students chose Orsino as they felt it reflected the building's fusion of music and drama.

The event was well attended by students, staff, parents, governors, local head teachers, the building project team and RSC representatives.  After declaring the building open the Mayor was presented with a copy of A Midsummer Night's Dream, which was signed by the cast performing.

Nigel Clemens, Principal said “We are delighted to offer this state of the art facility to our students.  Uxbridge High School places performing and visual arts firmly within its curriculum and this truly unique building will encourage the arts to flourish further.  The building will inspire our performers for generations to come.” 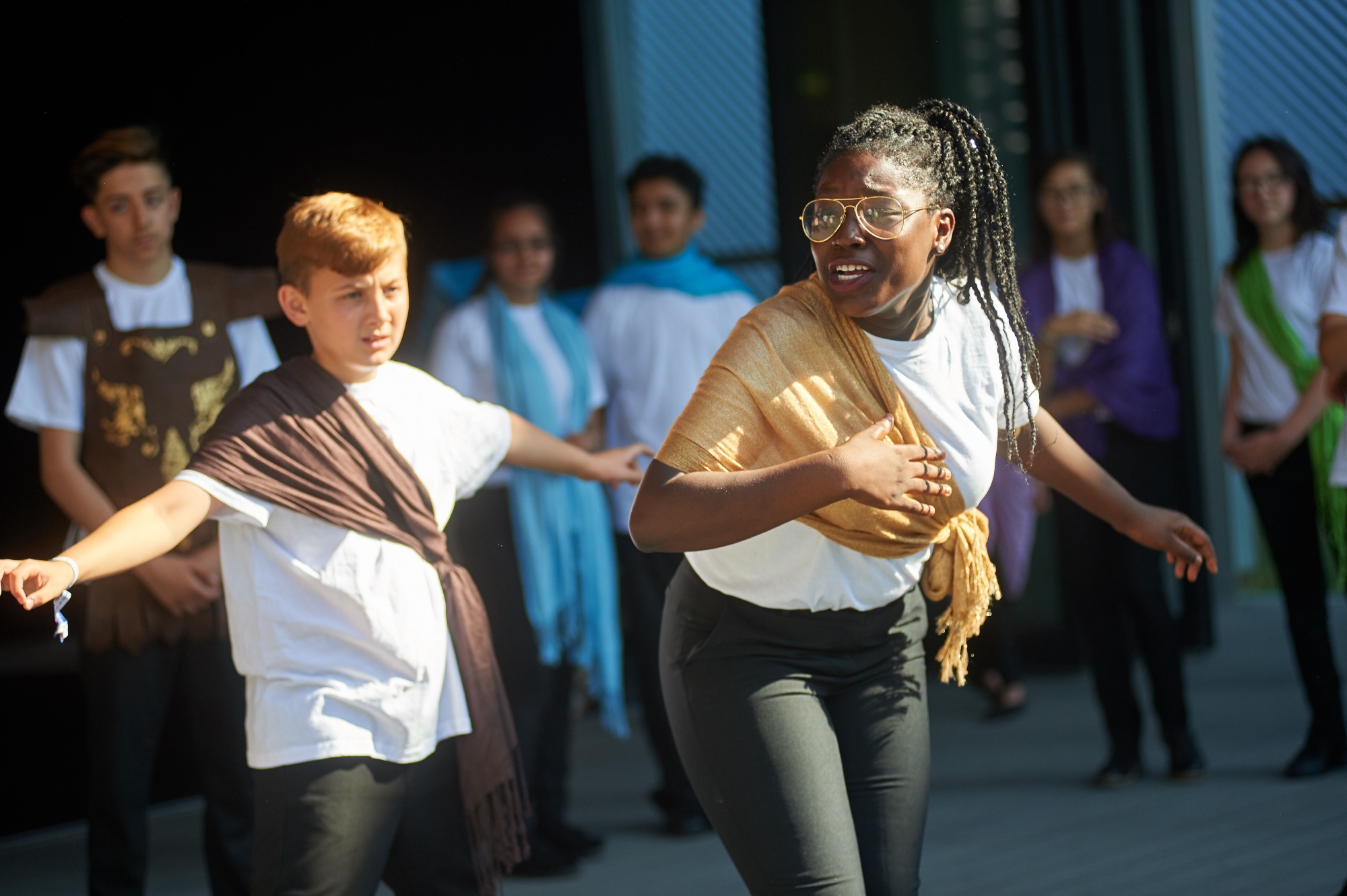 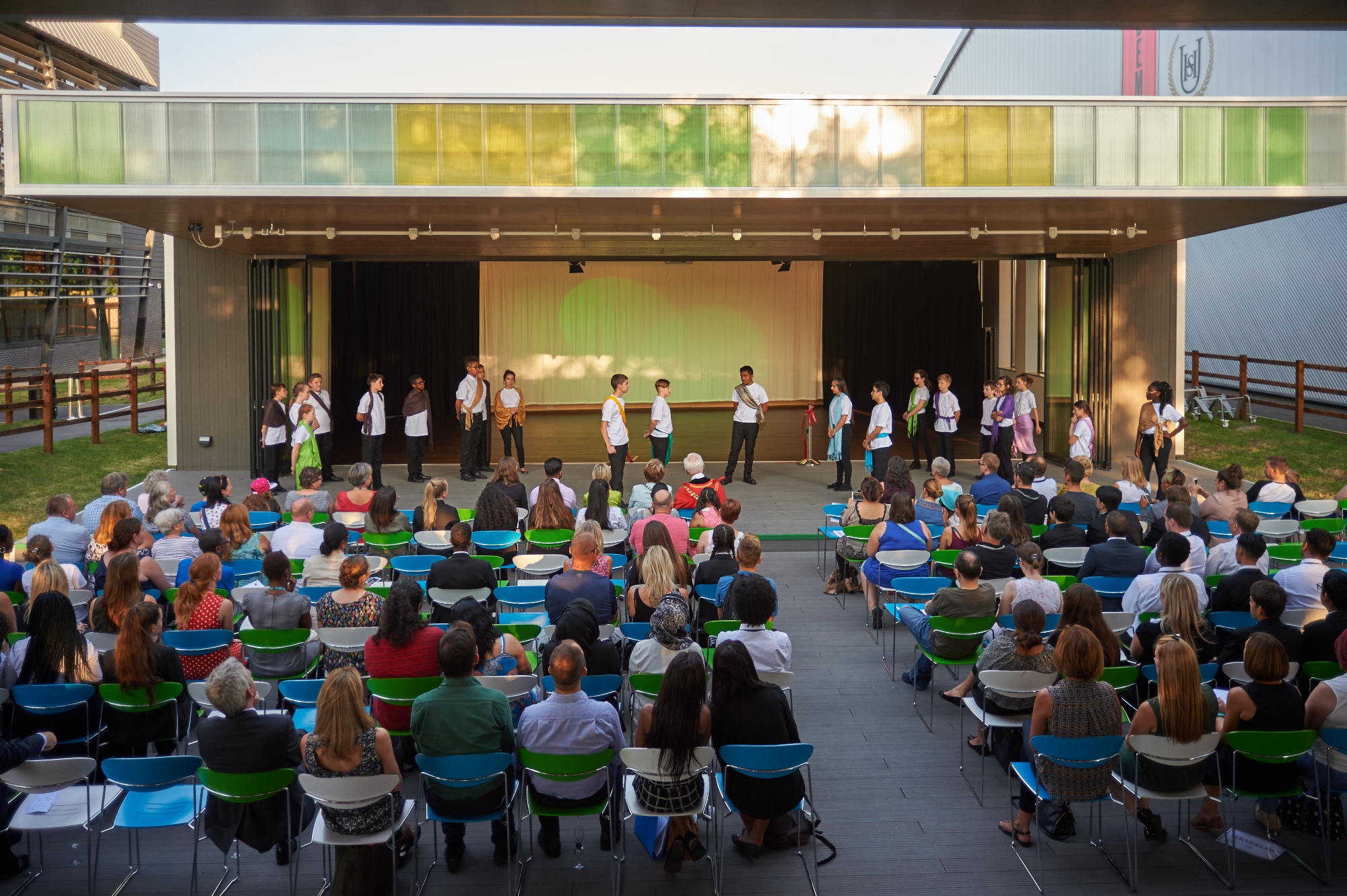 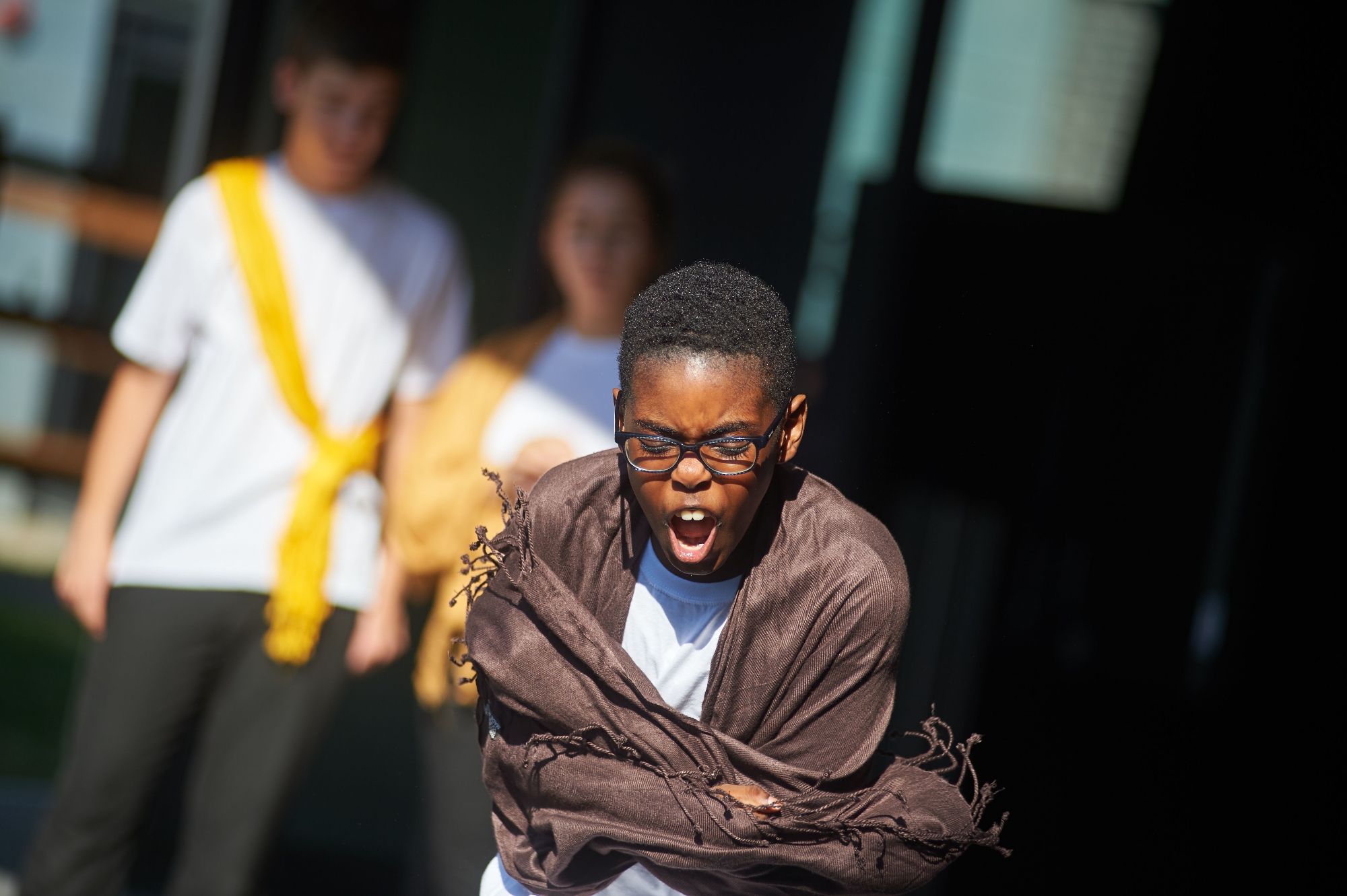 Gurleen Arora, Year 11 Student, playing Hermia in 'The Dream', said “'I really enjoyed the performance and working with such talented peers. I feel this magical play was completely suited to this spectacular building”.

Kai McFerran, Year 11 student, playing Demetrius in 'The Dream', said “It was a once in lifetime experience to open a building that will inspire drama students for years to come”.