This event was a celebration of all the hard work that has taken place over the last three years as an LPN school with the Royal Shakespeare Company. We had two students, Vanessa and Dominic, who had previously performed ‘The Dream’ in our Festival in March, take on the roles of Titania and Oberon in the performance. We had worked hard with students from our cluster schools and our director mentor, Aileen Gonslaves, to produce and rehearse a spell binding scene that had lovers lost in the forest, Oberon and Titania arguing and Puck and Oberon casting their spells on sleeping characters in the forest.

We arrived early Monday morning for our technical rehearsal on the stage at The Swan Theatre in Stratford-upon-Avon. We had a professional team of lighting technicians, stage managers and the RSC musicians practicing with us. We even had a team of hair and make-up designers who prepared the performers to go on stage. We continued to rehearse for much of the day, but still managed to visit some of the important places in Stratford, such as Shakespeare’s birth place and New Place. The next day was the dress rehearsal and the performance so we were in the theatre for most of the day, rehearsing with the musicians and getting the make-up topped-up! After the dress rehearsal, we had feedback on our scene from professional actors, the cast of the main performance of A Midsummer Night’s Dream that was being performed in the Royal Shakespeare Theatre next door. The actor who played Puck picked out Dominic and Vanessa’s performance as being incredibly powerful and dramatic.

The performance was a huge success. The Swan Theatre was packed with excited audience members, even three floors up! We created a mesmerising scene that captivated the audience and established the strange, dream-like fairy world. We were so pleased the cast of ‘The Dream’ at UHS could come up and support us in the audience. It was an excellent experience for all involved. Dominic and Vanessa’s performances were incredible, they have made Uxbridge High School so proud. 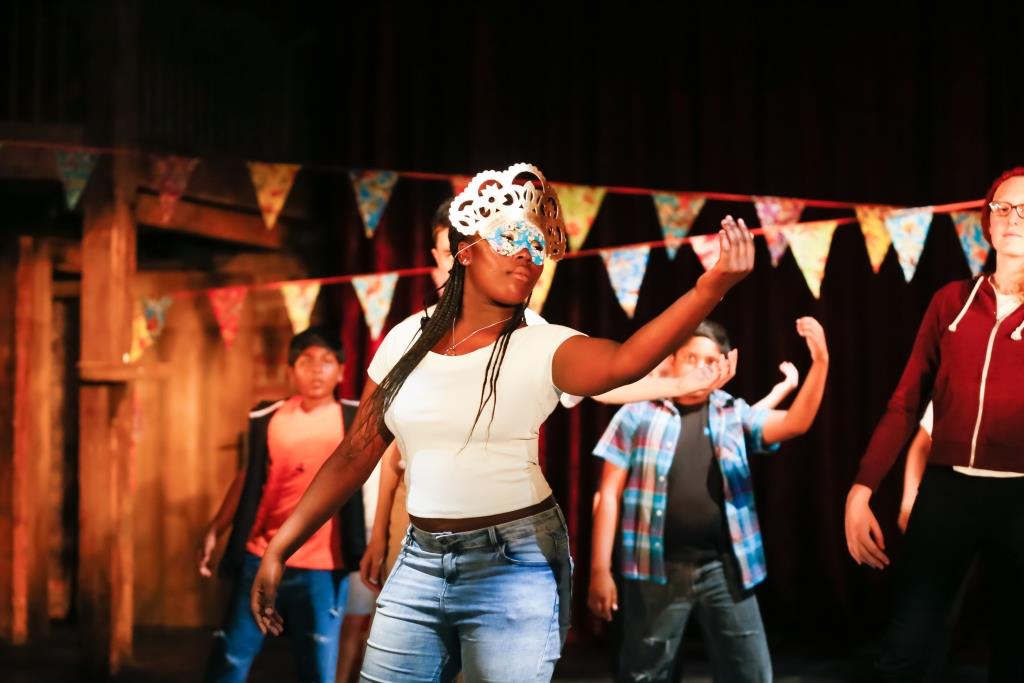 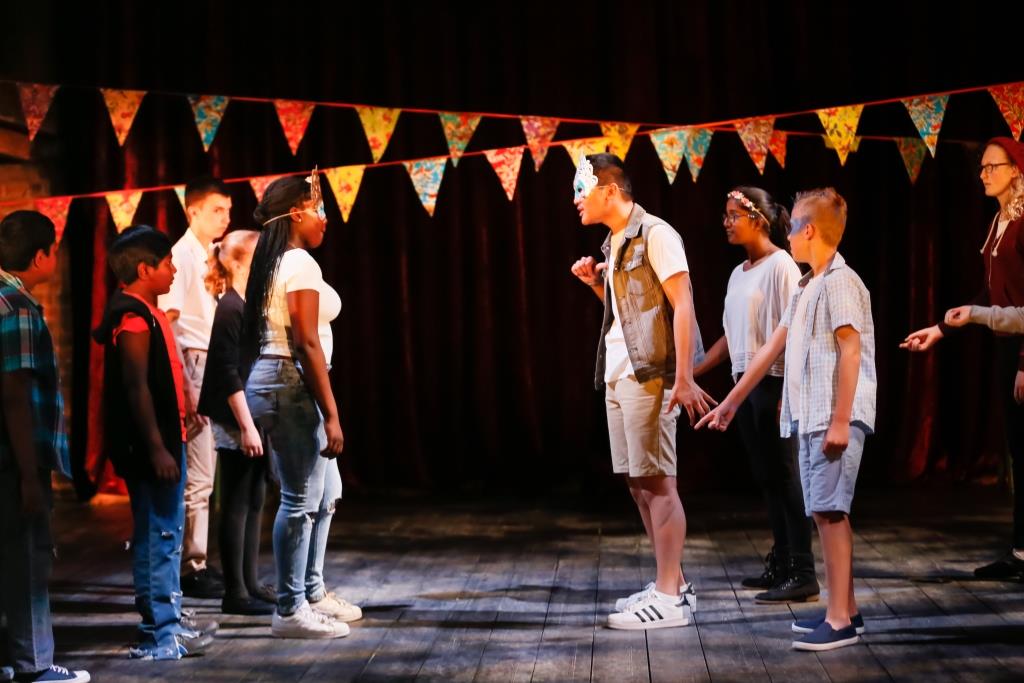